Julie Zorn came to Chadash Community Hebrew Academy in 2017 after spending 13 years in Tucson, AZ as a Jewish music specialist throughout the community and the Jewish Living and Learning Specialist at the Tucson Jewish Community Center.  Julie credits her passion for Jewish education with summers spent at Jewish resident camp as a child, and in June 2017, Julie fulfilled her dream of completing a master’s degree in Jewish education from Hebrew College with a certificate in experiential education.  Julie has won several awards in Jewish education including the Gerald and Marion Gendell Excellence in Jewish Education Award in both 2011 and in 2012, Tucson’s Coalition of Jewish Education ‘s Innovation in Jewish Education award in 2016, and Hebrew College’s Friedman Scholarship Award in Academic Achievement in 2017.  In July 2019, In addition to being the Chadash director, Julie is also Outreach Director for Temple Israel. Julie has two children, Haley and Dylan, and is thrilled to have returned to Northeastern Ohio where she grew up to raise them. 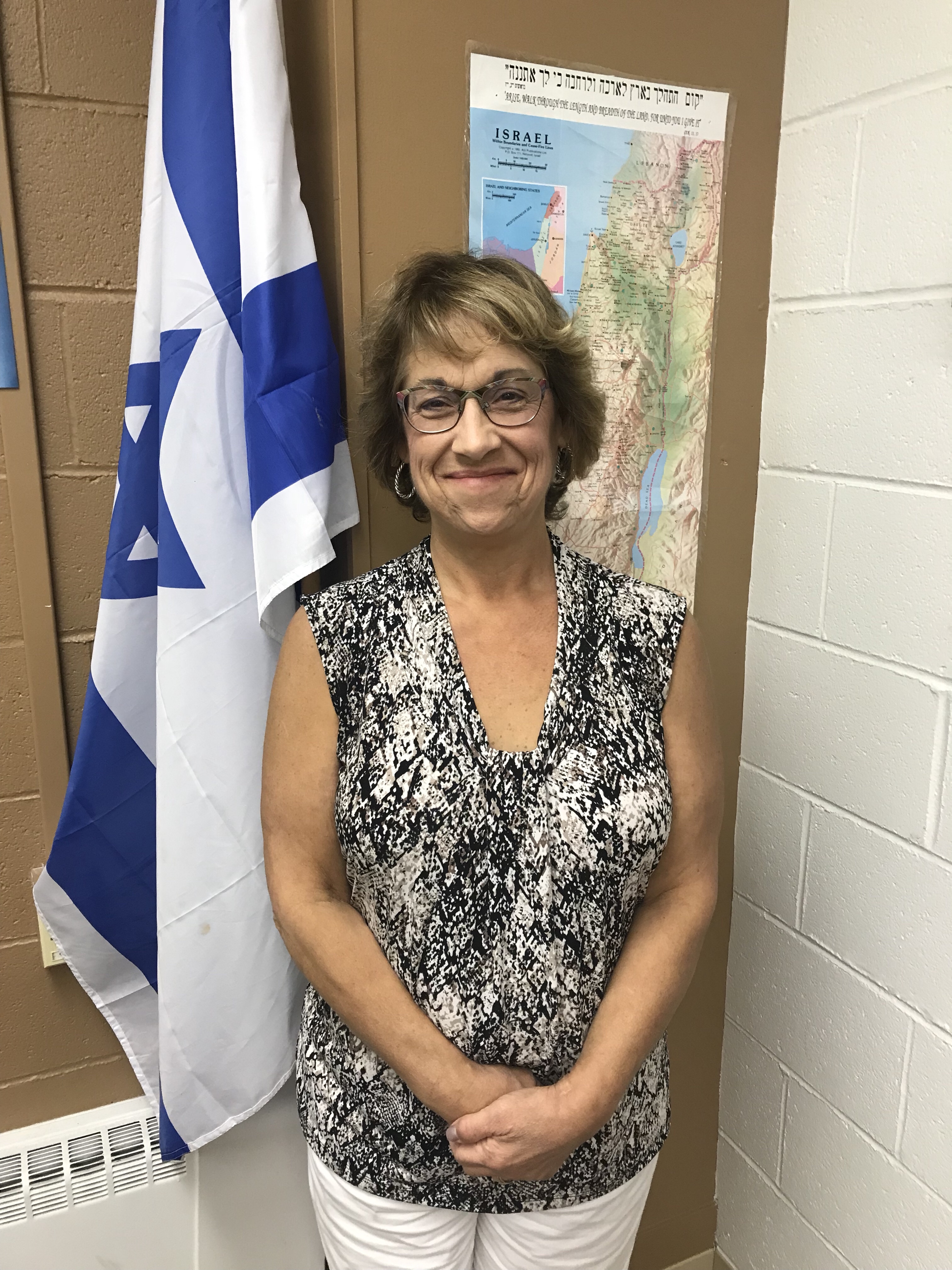 Shalom!  My name is Ellen Shankle. My educational background is in Early Childhood Education.  I have been a Jewish educator in the Canton Jewish community for over 25 years, and the Beit Ha’am building is where I received my own Jewish education.  As most of you know, my true passion in life is my love for dogs.

I am very excited to be teaching the Torah Tots class this year.  I look forward to learning through play with each of your children!

My name is Linda Poole.  I was born and raised in Canton, OH.  I have a great family, and we are very close.  I have 2 children, 3 grandchildren and 5 brothers and sisters!  My family is spread out on several continents from the U.S, Canada, Israel and Madagascar. My husband David lives with M.S. (Multiple Sclerosis). My hobbies are running, gardening, art – I never sit still!  I am a running coach for “Girls On the Run” of Northeast Ohio where I also sit on their Board of Directors.

Hi.  My name is Hannah Roberts.  I am looking forward to a new year at Chadash with Linda Poole.  We always have fun in our classroom, and I love working with the kids.  I work for Louisville Public Library. I volunteer at the Canton Player’s Guild where I pass out programs. I love horses, and I am on an equestrian vaulting team at Pegasus Farm. 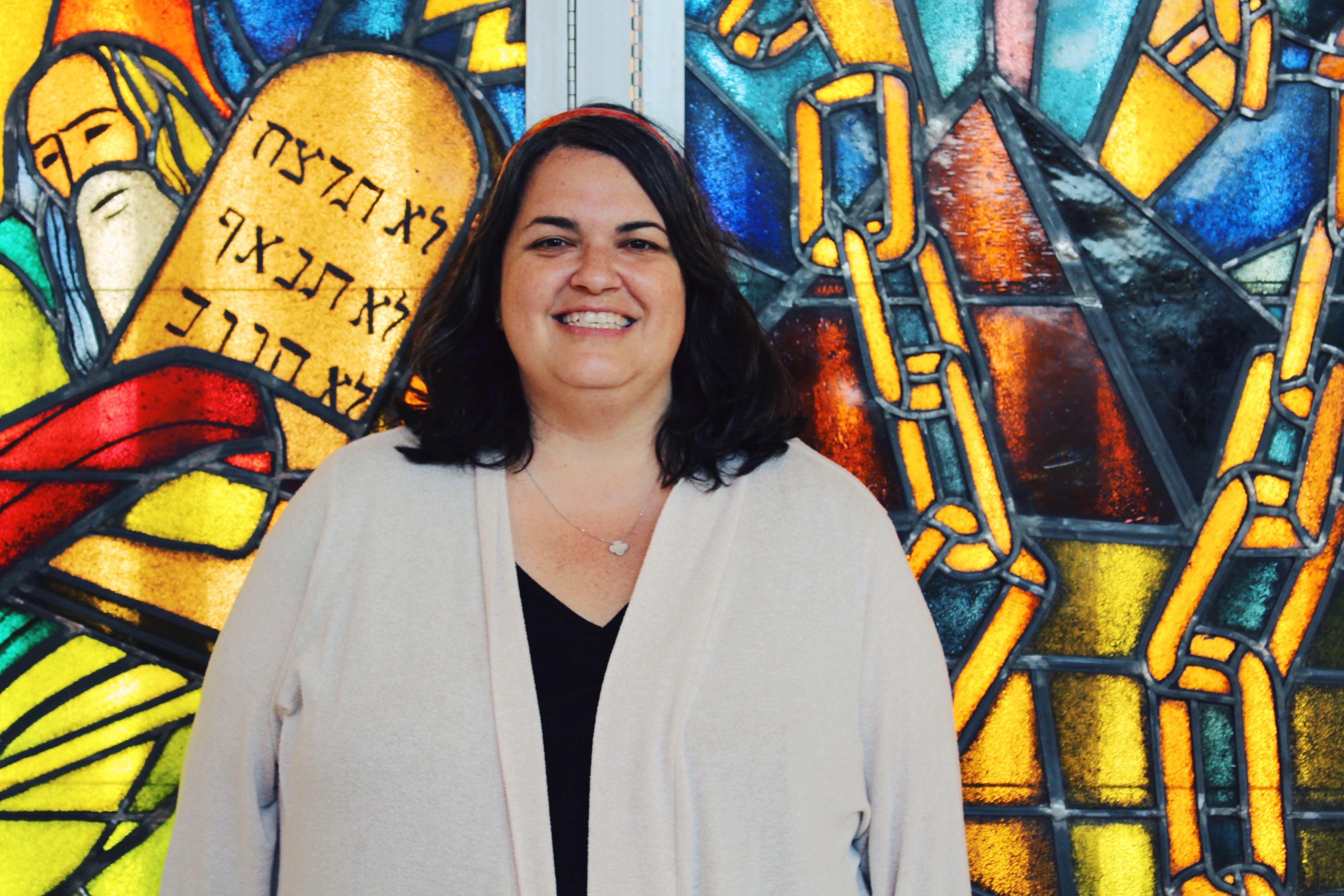 My name is Jessica Whitehill and I am looking forward to my first teaching experience at Chadash. I have lived all over the Northeast, from Maine to Washington, D.C., before my family relocated from North Carolina to Ohio in 2021. I have degrees in political science from Barnard College and journalism from Columbia University. After working for 13 years as a newspaper reporter, I moved into nonprofits, including staff and volunteer positions at the Asheville Jewish Community Center and as executive director of Jewish Family Services of Western North Carolina. I am currently a speechwriter for the president of The University of Akron and contributor to the University’s magazine. I live in North Canton with my husband David and our daughter Sadie, who is in fourth grade. We love to explore our community and we’ll go to pretty much any live sports event. I am excited to get to know the Chadash families and help grow our Jewish community!

I was born in Canton, OH. I began my religious school education in this very building. When I attended Hebrew school it was located first at Temple Israel on 25th St. and then at the Canton Jewish Community Center on Harvard Avenue. I have been involved in educating children in our community for over 35 years. Wow that sounds like a lot of years. I have taught this long because it is something I enjoy doing for this community and myself. I’m looking forward to teaching the Aleph Hebrew class.

I have been married for 43 years and we have four grown children. Last year I became a Bubbie to Asher and Kaia.  In July, Asher became a big brother to Henry, and Kaia will be a big sister in November.

I have a BFA and MFA from Kent State University.

I enjoy family, friends and gardening(playing in the dirt). 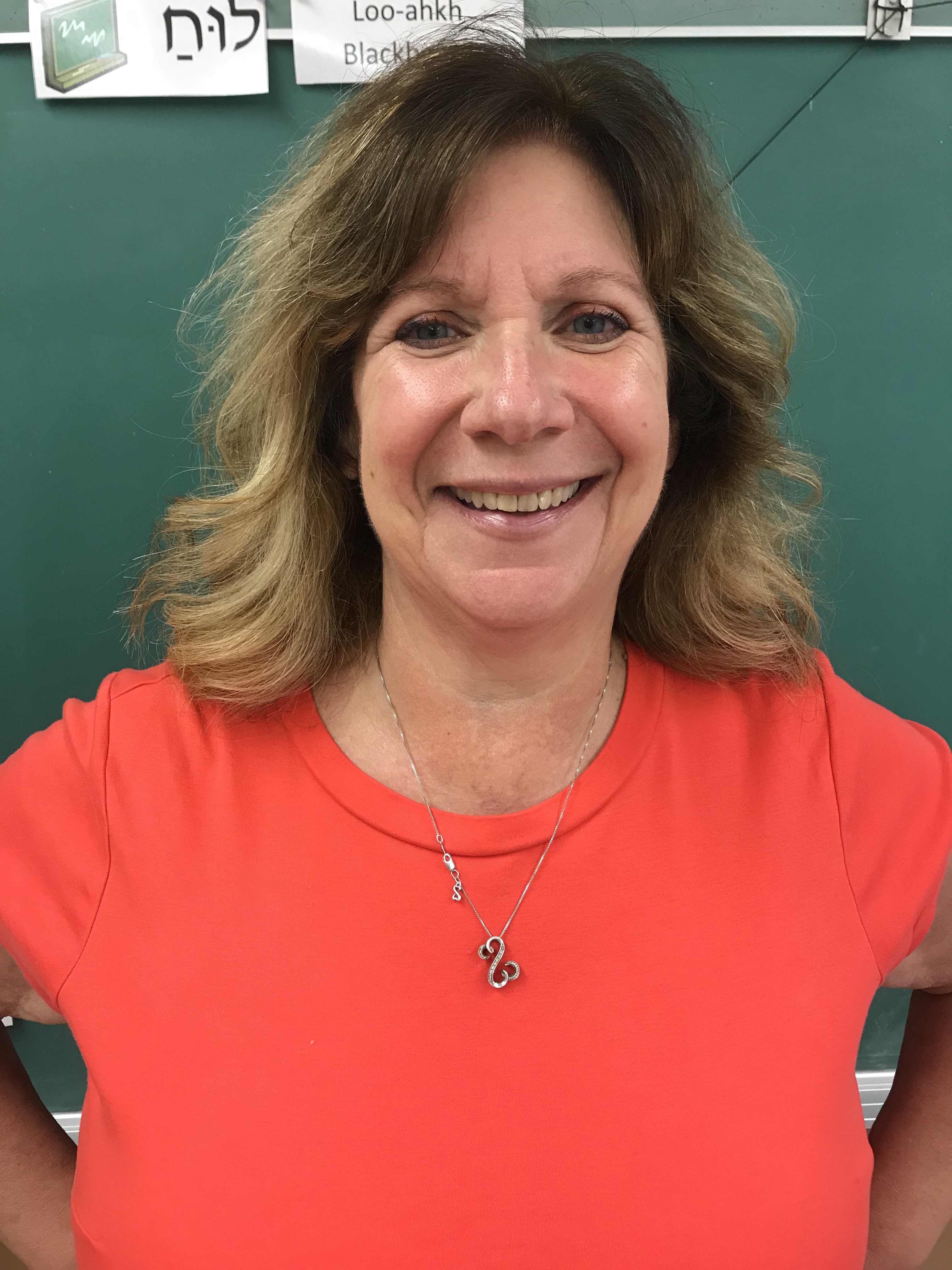 My name is Lori Magill, and I live in Canton with my husband Michael Magill.  I have been a resident of the community for 32 years, and I have taught religious school on and off for over 20 years.  I enjoy spending time with my family.  I look forward to teaching new ideas to the students.

David Komerofsky came to Temple Israel in July 2020. He was ordained by the Hebrew Union College – Jewish Institute of Religion (HUC-JIR) in Cincinnati in 1999, earned the Master of Arts degree at HUC-JIR in Los Angeles in 1997, and graduated from the University of Cincinnati in 1993.

David began his career at his alma mater seminary in Cincinnati immediately after ordination, eventually becoming dean of students and director of the rabbinical school. In 2006, he was recruited to Austin to become executive director of the Texas Hillel Foundation at the University of Texas. In 2013, he relocated to San Antonio and began working remotely for Hillel International and locally for Temple Chai, which he served until coming to Canton.

David’s professional interests off the pulpit include interfaith work and adult education. He also enjoys history, architecture, comedy, random trivia, and travel. Much to the delight of his wife, he does not play golf or watch football, so she has his undivided attention to bother her most Sundays.

He credits his childhood mentors Rabbi David M. Horowitz and Cantor Gedaliah Gertz z”l, as well as his active involvement in NFTY (North American Federation of Temple Youth), with his decision to become a rabbi. David is married to Ronit Sherwin, and their blended family includes two sets of twins – ages 22 and 12. 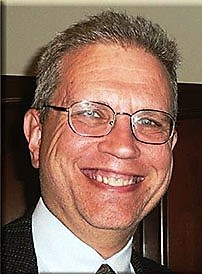 Ḥazzan Bruce Braun has served Shaaray Torah Synagogue since 1976 and has been the Spiritual Leader of the congregation since 2000.  In addition to his duties at Shaaray Torah, Ḥazzan Braun serves as Membership Chair of the Cantors Assembly. Ḥazzan Braun is a graduate of The University of Akron, where he earned a bachelor’s degree in Accounting.  He studied Ḥazzanut with Ḥazzan Moshe Taubè and has been a member of the Cantors Assembly since 1985.  He and his wife, Dianne, an attorney, are the proud parents of Allison, who is an RN, and Daniel, who is a student at Kent State University. 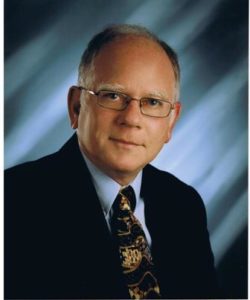 Rabbi John Spitzer was ordained from the Hebrew Union College-Jewish Institute of Religion (Cincinnati,Ohio) in 1973. He served as Assistant and then Associate Rabbi of Congregation Shaare Emeth in St. Louis prior to arriving in Canton in 1981.

He served Temple Israel as Rabbi until his retirement from the pulpit in 2008. During his twenty-seven year tenure at Temple Israel he was active in communal affairs, issues of social justice, education and Zionism.

Rabbi Spitzer has been honored with two honorary doctorate degrees and has earned a Doctor of Ministry degree from the Pittsburgh Theological Seminary.

He is blessed with his wife, Cheri. They have two sons and two grandchildren.